Teas that Can Help to Lower High Blood Pressure

You don’t need ibuprofen or aspirin to keep inflammation at bay, whether it comes from an injury or sore joints.  There are a number of natural plants and herbs that are known to provide effective relief without the side-effects of over the counter medications.  While they may work better on some than others, you can probably benefit from using at least one of the options that are listed below. 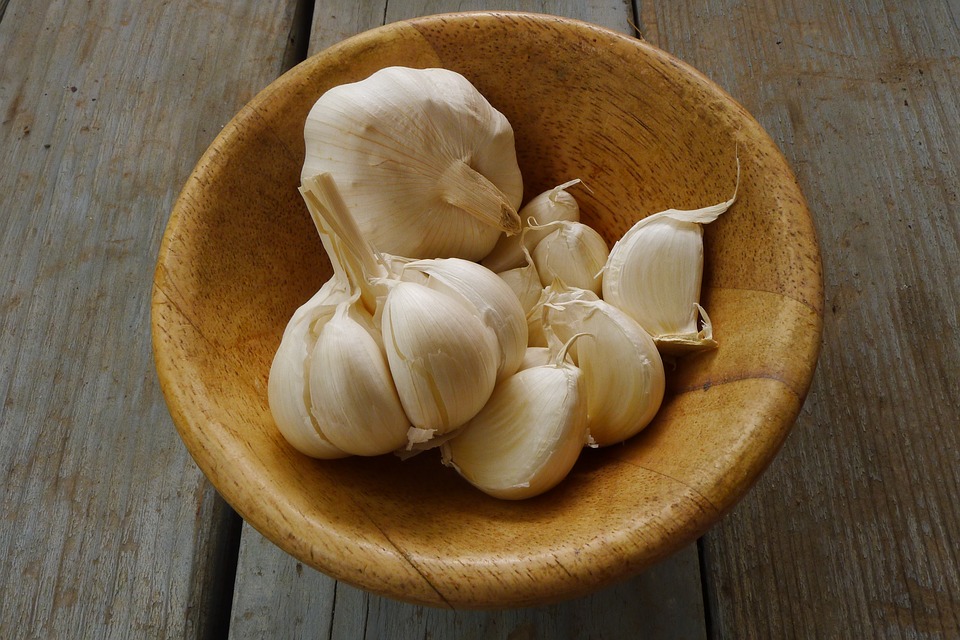 Garlic is well-known for opening up airways, improving circulation and reducing blood pressure.  The compounds in garlic also help to reduce the inflammation of joints as well as strained ligaments and tendons.  Ingest a couple of cloves of garlic every few hours, and see how the severity of your symptoms can decrease over time.

Ginger is thought to play a role in reducing tremors associated with diseases such as Parkinson’s, multiple sclerosis and meningitis.  It is loaded with nutrients that support the body’s immune system in addition to having anti-inflammatory properties.  Ginger can be eaten raw or steeped into a tea for immediate consumption and hopefully fast relief. Cat’s claw is indigenous to Central and South America, but demand for this powerful anti-inflammatory herb is making it readily available in the United States.  It is a time-honored and trusted remedy for a wide range of skin and digestive issues.  This includes easing the symptoms of gastritis as well as reducing acne outbreaks and irritation from insect bites or plants.  Studies are also linking Cat’s claw with a reduction in menstrual cramps along with inflammation associated with arthritis, tendinitis other joint ailments. 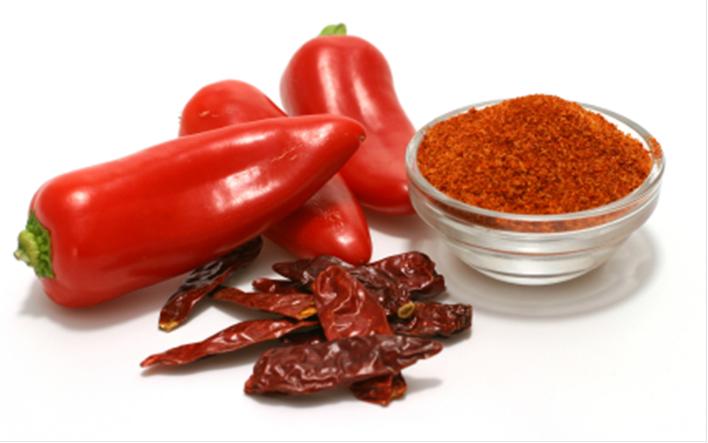 This compound, found in hot peppers, is well-known for it’s anti-inflammatory and astringent properties.  It can be ingested or used topically to soothe sore muscles and joints.  It can also help to reduce swelling and open up blood vessels and capillaries in order to improve circulation.  Most remedies call for the making of a paste that can be applied to the affected area for a specified period of time.  Keep in mind that capsaicin can cause a burning sensation when applied to the skin, but this feeling usually subsides after a few minutes as it desensitizes the area.

You can process white willow bark into capsules, a powder or a tincture with little difficulty.  Aspirin actually originated from the white willow tree and has subsequently been synthesized.  Getting the active ingredient, salacin, from the bark can produce a more natural and potent remedy than commercially-available aspirin products.  It can reduce inflammation, clotting and lower blood pressure.

It is also reportedly much easier on the digestive tract along with having fewer side-effects than their synthetic counterparts as well.  The only drawback is that if someone is allergic to aspirin, chances are that they will also be allergic to white willow bark.

This is a relatively-new remedy that’s increasing in popularity due to its ability to soothe lower back and muscle pain, along with lowering blood pressure and alleviating the symptoms of osteoarthritis.  This plant is indigenous to Africa, but it’s commonly available in tablet, liquid or tincture form.  It has few reported side-effects except irritation for those who have ulcers or other gastrointestinal problems.

Arnica has been a popular homeopathic remedy for more than a hundred years, and it’s also available in many other forms.  It is a flower that is particularly effective with healing strained or damaged muscles, bruising and joint pain.  It can be ingested or applied as a topical remedy, and arnica should be a mainstay in every medicine cabinet due to its versatility.

These are just a few examples of lesser-known, but potentially-effective remedies for inflammation and sore joints.  They are easy to obtain, can be stored for long periods of time, and most of them don’t have side-effects.  Make sure to do some further research into these and other natural remedies that can provide a suitable alternative if you don’t have a supply of over the counter medications on hand.