How Safe Are Your Stores of Supplies?

How To Fill Your Canteen from a Tree

We all know that air gets thinner as altitude increases, and it’s important to allow the body to adapt to higher elevations. Annoying physiological changes to the development of serious medical conditions are possible, and people will react to living at high altitudes differently. Let’s take a look at some of the signs of altitude sickness as well certain steps that can be taken to help minimize symptoms.

Signs of altitude sickness generally include headaches, confusion, irritability, difficulty catching breath, sleepiness and a rapid heart rate. The body has to work harder when it doesn’t receive as much oxygen, and all of these examples are ways that it copes. However, serious medical problems can occur that include heart attacks and strokes caused by clotting as well as embolisms, but they are very rare.

The biggest concern with respect to a survival situation is a reduction in the ability to think clearly and make good judgment calls. This is why it is so important to pay attention to the body and know when to take corrective action. It is also better to be in a high-altitude situation with other people so that everyone can keep an eye out for one another.   This will go a long way with respect to preventing accidents or the creation of big problems.

The best way to deal with high-altitude endurance is to prepare, and getting into shape is the single and most effective thing to do beforehand. Physical fitness helps the heart to pump blood more efficiently, breathing improves and mental clarity gets sharper. Endurance levels increase and the body is in a better position to cope with a reduction in oxygen levels. Taking time to get into shape beforehand should be priority number one. Stop smoking, reduce alcohol, caffeine and sugar intake as much as possible.

Dehydration occurs faster at higher elevations because the air is thinner, which causes the body to quickly radiate moisture. The effects of sunlight can also be magnified as altitude increases. The systems in the body also work harder, which generates more heat along with a higher level of water consumption. Finally, the physical exertion of dealing with a crisis also contributes to the need to remain hydrated. Expect to drink a minimum of two to three liters of water per day at altitudes above 6000 feet, especially in sunny conditions. 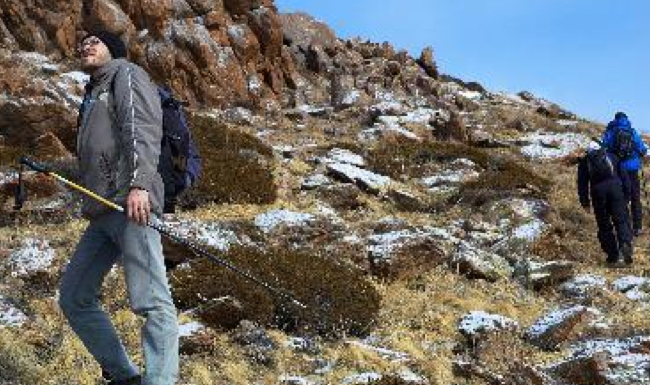 Ascend Slowly and Get Rest

Try to ascend slowly whenever possible in order to give the body time to adapt. This will go a long way when it comes to minimizing symptoms of altitude sickness. Climb for a few hours before taking frequent breaks to rest and get re-hydrated. Remember that an ascent will put strain on the body, especially if you are carrying a lot of gear, and taking time to climb as well as getting a lot of rest will make a big difference in how you think and feel.

Minimizing unnecessary activity and allowing the body to rest when it feels tired will help it to cope with the environment. High-altitude survival isn’t an endurance race or some kind of strength challenge. Rest when you’re tired and give yourself time to adapt. Unless you are in imminent danger, take it easy as much as possible and balance your activities with down time. 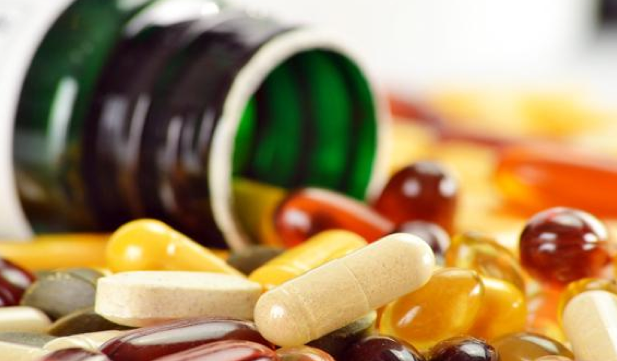 Loading up on vitamins, minerals and Gingko Biloba can make it easier for the body and mind to cope with a reduction in oxygen levels in the blood. Take them ahead of time when you know that you will be in a high-altitude situation, and bring some with you whenever possible. While there are no wonder medicines or supplements that can promise that you will feel on top of your game all of the time, they do help.

Most symptoms of oxygen deprivation at higher elevations will subside within a day or two. Just remember to take care of your body and mind in order to ride out the initial shocks to the system. Most importantly, prepare yourself now so that you will be in good shape if and when you are encountering a survival situation at higher elevations. Most importantly, if you develop severe symptoms of altitude sickness that do not go away, descend as quickly as possible.