When SHTF: How to Repair the Inner Lining of Shoes

Making a Breakaway Lanyard is Easy and Important

Fishing for Northern Pike in the Spring

Fishing for Northern Pike in the Spring Northern pike are exceptionally easy to catch in the springtime, especially for those who fish from the shore.  However, pike are also easily frightened and rather particular when it comes to whether or not to bite on a hook.  Let’s take a look at some things to consider that will help to increase your chances of catching and enjoying this abundant and meaty sportfish.

Stick to the Shorelines

Pike thrive in cool to mild water in temperatures that range from about 65-70 degrees.  In the spring, especially at higher latitudes, they tend to congregate closer to the shore in shallow bodies of water.  This is where they go to find warmth as well as prey.  Look for bays and inlets along the northern edge of the water as these areas tend to melt and warm faster.  Pike also like to find areas that have lots of natural cover such as tall grass and cattails.  Creeks that feed into lakes are also good spots to hunt for pike as they lie in wait for spawning fish.

Keep in mind that pike can see through the water and notice what is happening on the shoreline.  Consequently, you will most likely have a better chance of catching these fish if you are wearing clothing that blends into the surrounding scenery. 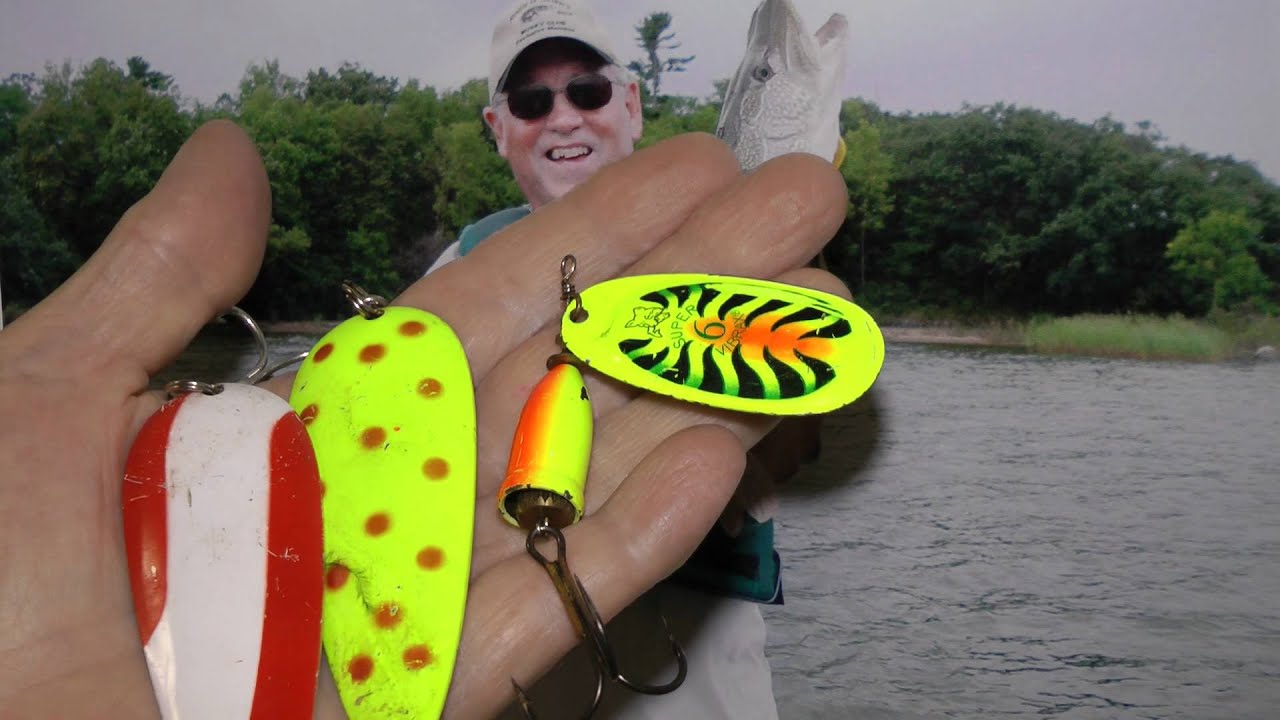 Pike feed on a range of prey that includes leeches, crayfish, minnows, frogs and even small perch and bass.  Choose lures that resemble the size and color of these meal options and try to manipulate the line in a way that mimics their behavior.  You can also use live bait with great success, especially if a pike hones in on the scent and it seems as though the creature is just swimming around in their natural habitat.  Pike tend to watch their prey before eating them, so consider reeling and resting for short intervals of time in order to attract their attention.  Make sure that you choose hooks that match the size of the bait as well.

Pike have long mouths with lots of teeth, and they tend to swallow small baits whole.  Attach leaders so that the fish won’t swallow the hook and break the line.  Pike also put up a ferocious fight when getting hooked, and the leader will help to increase your chances of reeling it in.

Some anglers will swear that you can catch pike anytime, but the majority of experienced pike-stalkers will say that the late morning to early afternoon is the best.  Early evening, up until about an hour before dusk, is also a time of increased activity.  However, pike do not perform well in the dawn, dusk or evening.  Keep in mind that water temperatures also play a role in pike activity, and this translates into mid-day fishing during the spring when the sun heats those shallow areas of the lake.

These are just a few things to consider when fishing for pike.  The more you know about their behavior and habitat can translate into greater success out on the water, and this can be tremendously helpful during a wilderness survival situation.  While pike are not the tastiest fish out there, they are worth pursuing due to their size, abundance and nutrient content.