The Do-it-All Israeli Bandage…Survival in an instant!

What does it mean to short term prep? What gear and prepping strategies should you have on hand? Short term prepping for a disaster.
As a prepper and survivalist, I thought I was ready for everything.

I spent years buying and trading for gold and silver waiting for the inevitable crash of the dollar, stocked any rifles, magazines and ammunition the government wants to steal from us, and cached months worth of food, water and fuel in storage.There was just one problem — I skipped the basics. 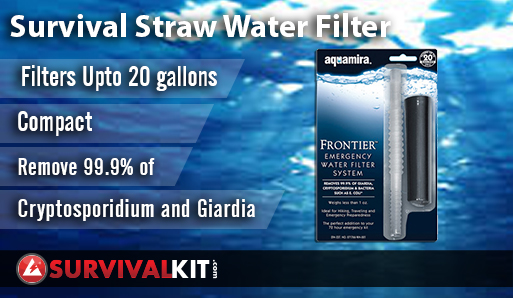 A few months ago a nasty storm left my house without power for nearly two days and several streets in the area were badly flooded. While food and water was not an issue, I was completely unprepared for this most basic disaster. It was a tough 48 hours but a valuable lesson. I learned a few ways to ready myself for the smaller things. 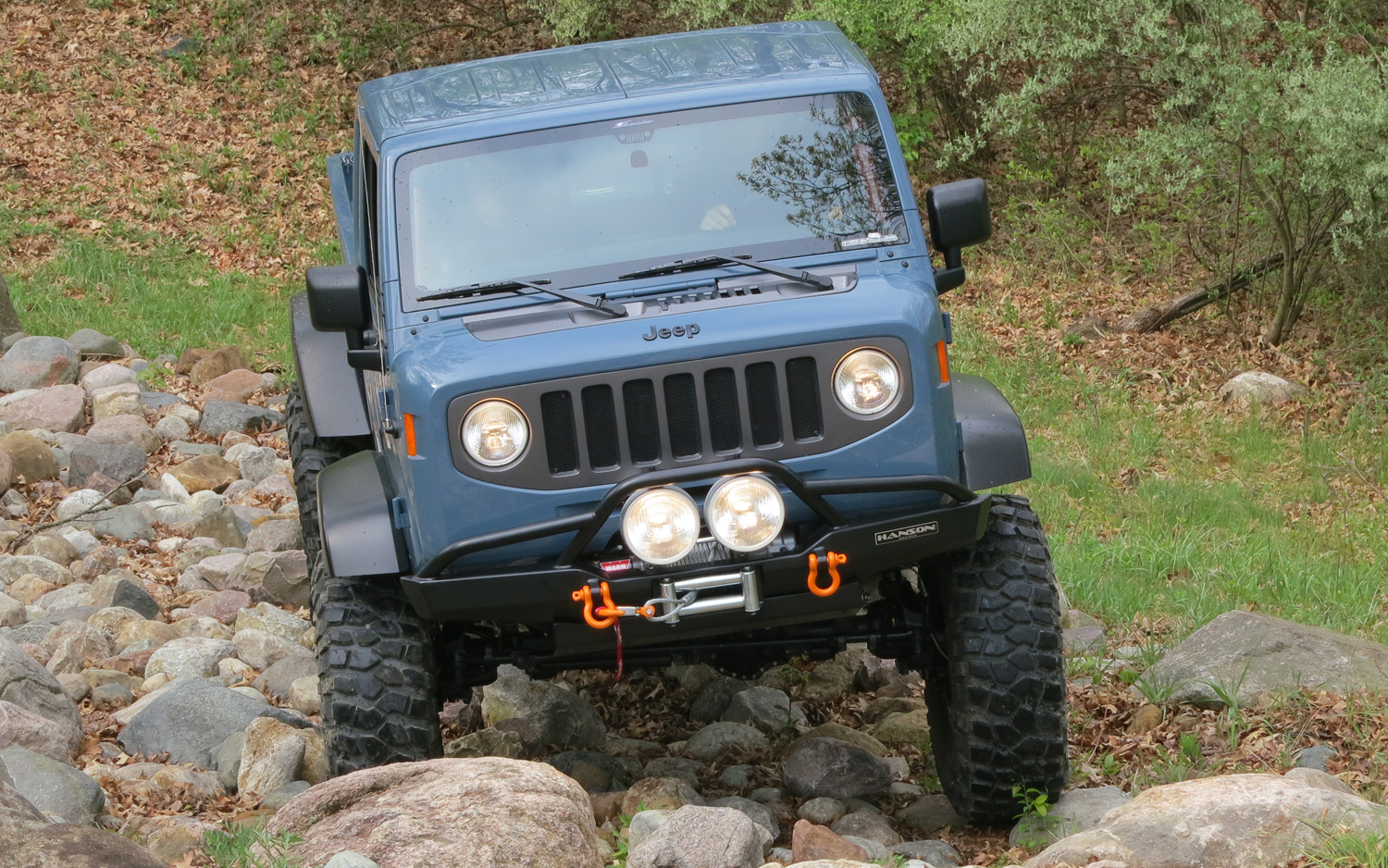 I’ve been driving the same Dodge Avenger for years now. It’s not the prettiest thing on four wheels but it works and it’s all paid for. I never had a problem with the car until that storm. Some of my streets were flooded so badly I could barely leave the neighborhood, leaving me stranded to whatever materials I had saved in my home.The following week I found a used Jeep Wrangler on Auto Trader and said goodbye to the ole Avenger. I would never advocate a loan on a car, but even something as simple as an old 4×4 Bronco can sell for less than $1000. The ability to drive through minor flooding and road damage is valuable and shouldn’t be underestimated. 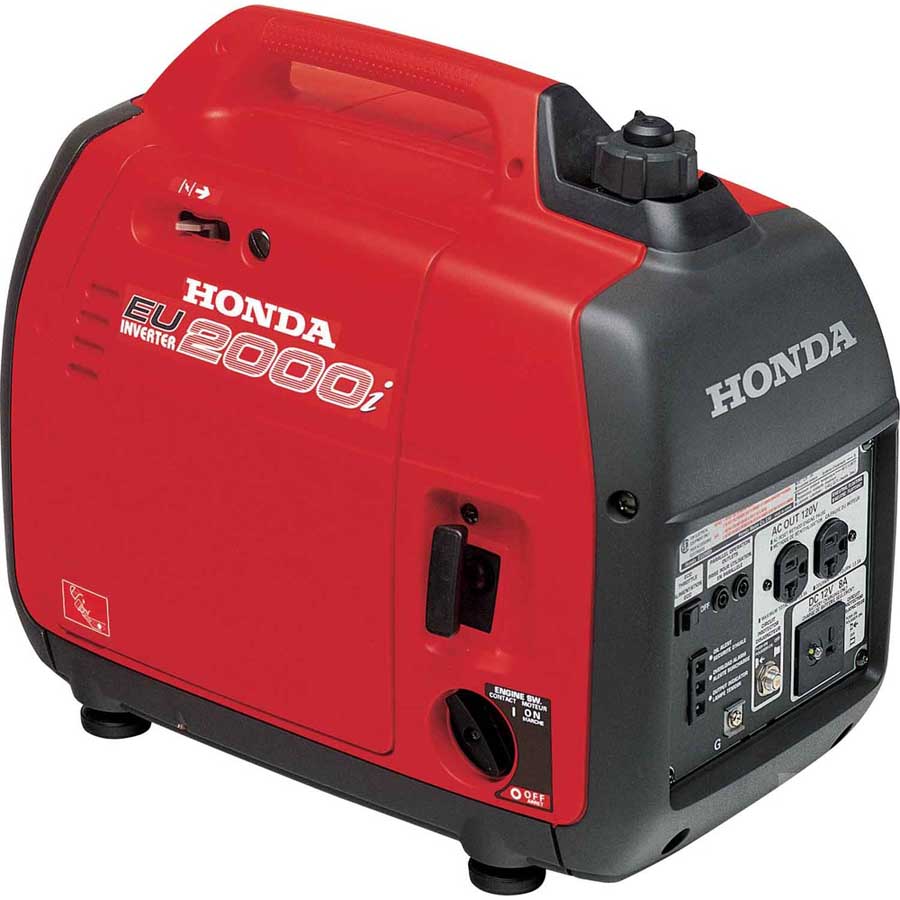 Have a ‘Ready’ Generator

When SHTF you hopefully have access to backup power for the long-term, but setting up and fueling a generator can take time if it’s not ready to go. Keep a small generator in “ready status” for small emergencies. Portable generators are perfect for this and run less than $500 online. Keep it maintained, fueled and stored in an easily accessible area where it’s ready to go in minutes. 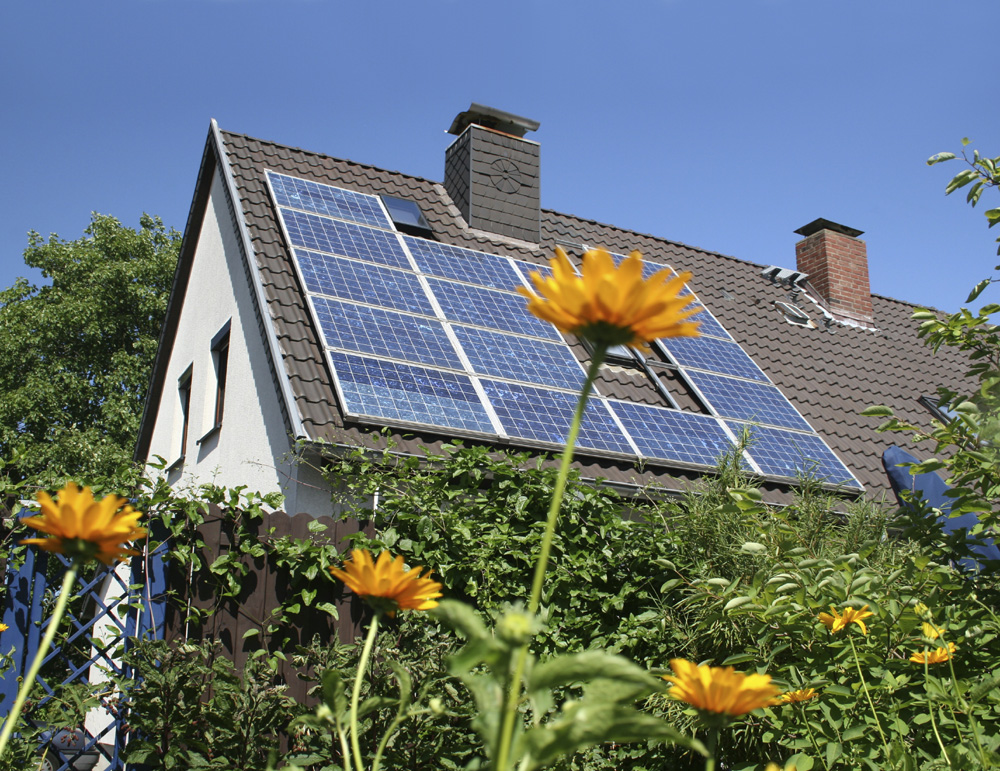 With or without an impending disaster, solar power is a great way to keep your home off the grid, or at least less dependent on it. Solar energy can compensate during power outages and also require less spent on generators and fuel (along with the issue with storing large amounts of gasoline). You don’t have to overpay by thousands to have professionals install these panels. They’re for sale at stores like Home Depot and are completely self-installable with a little know how. 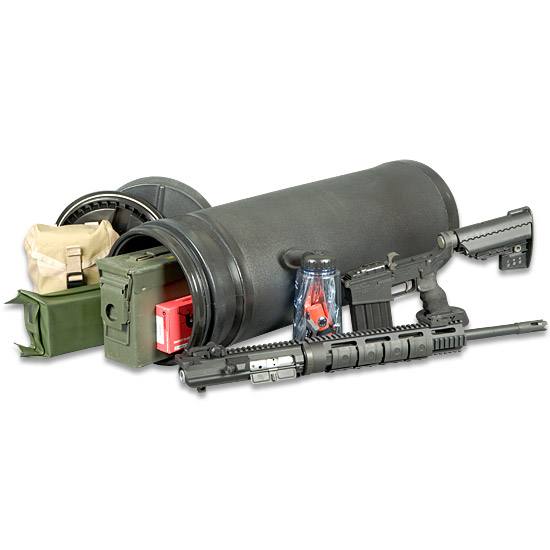 Storage units aren’t just for an EOTW crisis. Even a small disaster might make your home temporarily uninhabitable or destroy some or all of your supplies. Lease a storage unit and fill it with a one-month supply. Companies like Uncle Bobs even offer vehicle storage if needed. 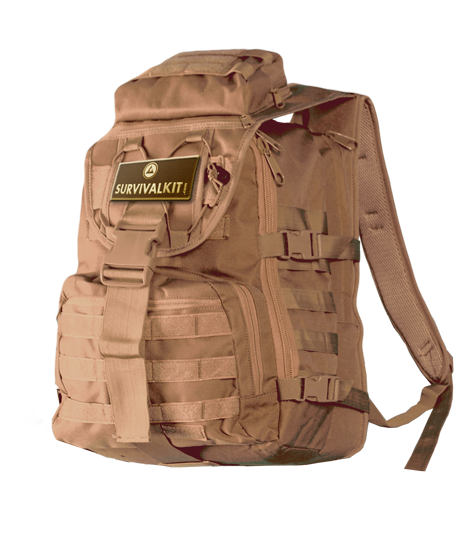 There really should be an “s” behind “bag” because any prepper should pack multiple bugout bags. And these aren’t just to grab on the way out of the house, even if it is their primary function. A good bugout bag should have the following:

Keep this bag away from your home supply. If something were to happen to that part of your home, you’ll need that bugout bag for survival, even if you never leave the house. If you can manage it, pack several of these bags and keep them in different locations around your home. Have these ready and the next small disaster will be nothing more than a minor inconvenience. 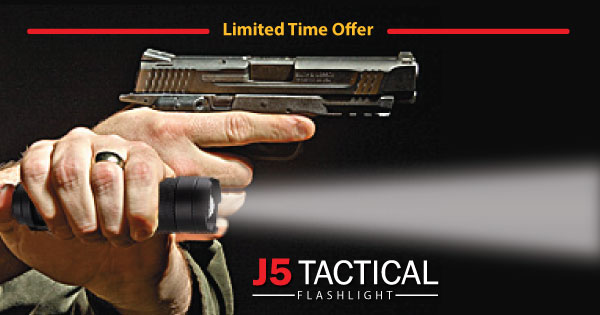 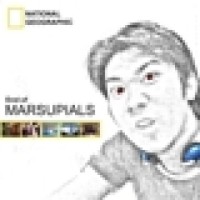