Make Thermite out of Sand

How to Make Fire Starters out of Straws One of the biggest problems with using pre-made fire starting material is that it can be messy and difficult to store or transport. However, there is a nice technique that you can use to create portable and self-contained fire starters with some straws and other common materials. Look at the steps below and see how this option should be one that you incorporate into your survival bag of tricks today. 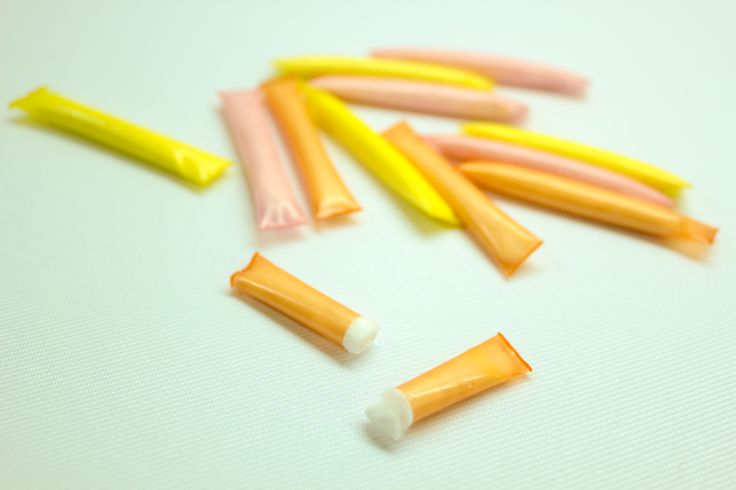 You will need a couple of handfuls of dryer lint, which can easily be collected after doing a few loads of laundry, thick and soft plastic straws and some hand sanitizer. You will also need a pair of needle nose pliers, a candle or lighter and an empty film canister, prescription bottle or similar container. 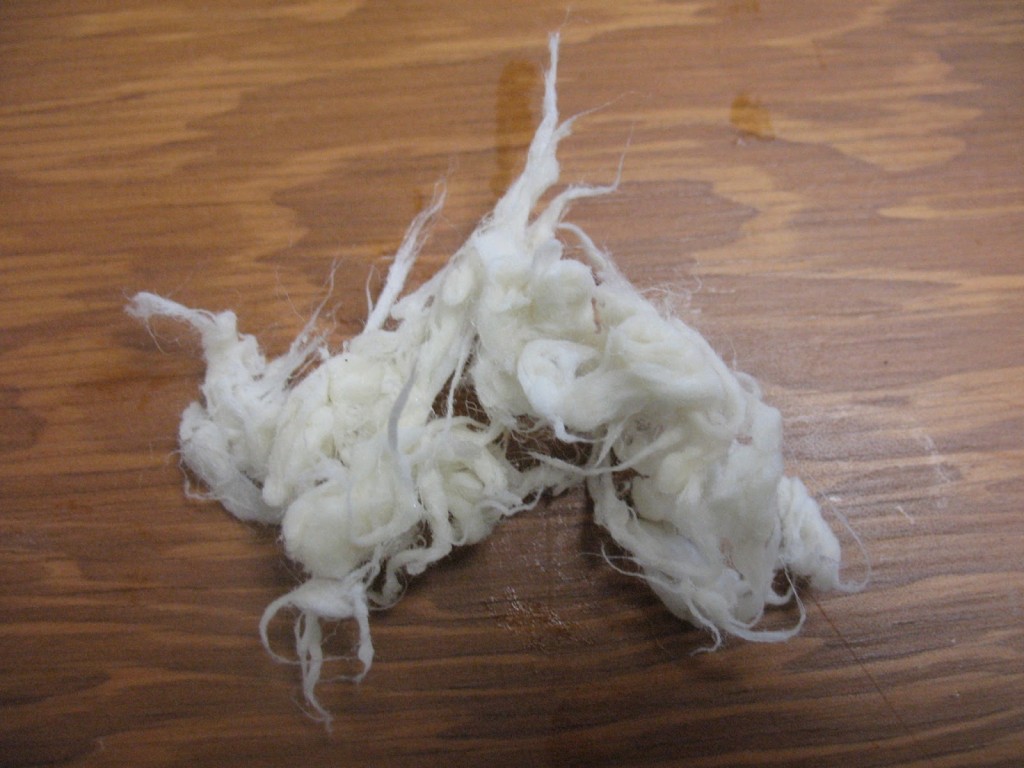 The first step is to prepare the dryer lint by pulling it apart gently and thinning it out. Make yourself a work area where you can make a mess as you process the material. Spread the lint out over the work area and sprinkle a nice coating of hand sanitizer over the material. Make sure that all of the material is thoroughly doused with the sanitizer.

Spreading the material out beforehand is an important step for a couple of reasons. First, it will give you an idea of how much you have on hand and if you need more. Second, it allows the sanitizer to soak through the material evenly. This will produce a better and more efficient finished product. Keep in mind that the lint acts as a sponge that traps and retains the sanitizer, which is the fuel that will be used to burn the material and start the fire. The gel in the sanitizer will help to slow the burning process and hoepfully transfer the flame to the kindling in in your fire before burning out.

Keeping the lint bunched up can prevent the sanitizer from getting through some of the inner areas of the material. This can leave you with an inconsistent product in which some packets will ignite and burn slowly while others may not ignite at all, or if they do, they will quickly become consumed by the fire and extinguish themselves too quickly. 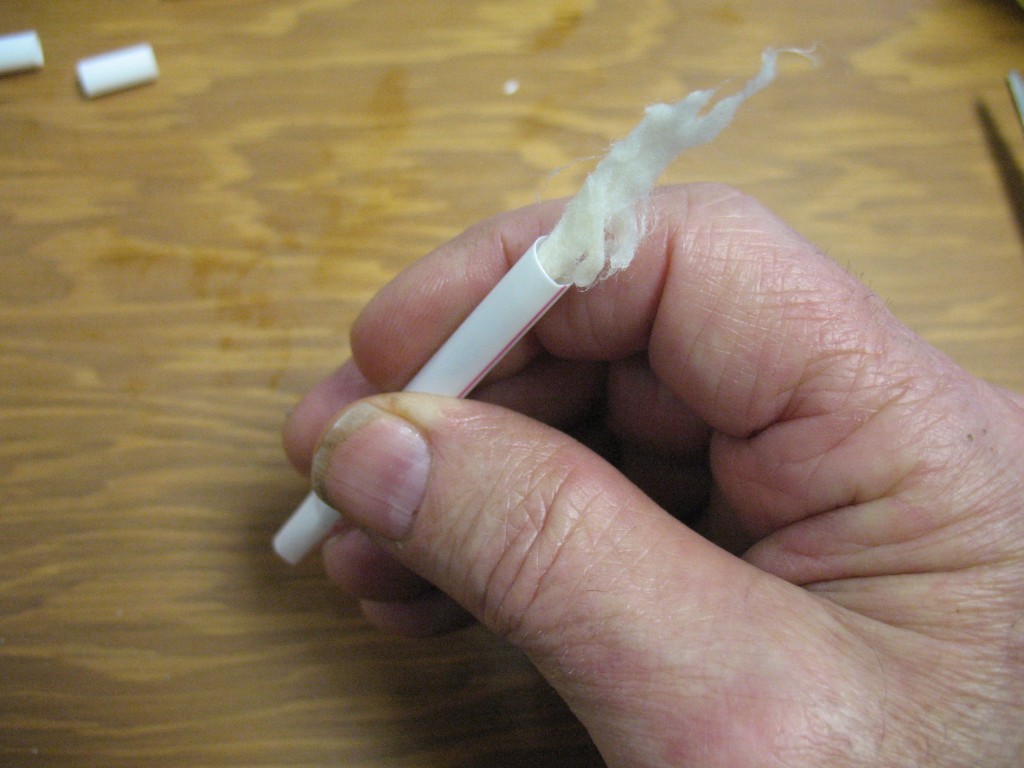 You can start cutting and preparing the straws once your lint has been saturated and soaking up the hand sanitizer. Simply cut your straws into even pieces that are at least an inch thick. Longer pieces will contain more material that can be helpful when trying to start difficult fires. Shorter pieces are easier to store and transport. Cut them to their desired length and set aside.

Take each piece and crimp one end with the needle nose pliers. Try to crimp the straws at a point above the ends so that there is a small amount of material that sticks out from below the pliers. Take your lighter or candle and carefully heat the end of the straw so that it melts and seals shut. You can remove the pliers once the seal is made. Only seal one end of each piece and leave the other open.

Take the lint that has been soaking in the sanitizer, ball it up in your hand and wring out the excess liquid. It doesn’t have to be completely dry, but it should be dry enough not to drip if you pick up the lint ball. Peel off a small amount of material (about the size of a blueberry) and stuff it into the open end of one of the prepared straws.

Pack it in with your pliers, skewer, chopstick or similar implement. Keep adding material if necessary until all of the air has been removed and there is a small space between the lint and the top of the straw. Crimp the top of the straw with the pliers and apply to the heat source in order to melt it as you did in the previous step.

Place the straw packets into your container once they have cooled. When it comes time to use them in the field, you can either light one end of the straw and let it ignite the kindling. For more difficult fires, you can also cut away one of the ends, pull out the material and stretch it to increase its surface area coverage. In any case, both options should produce a fast and reliable source of fuel that can start fires under various conditions.

Try this out for yourself, and see how beneficial these little packets are, especially in terms of transporting and using them in the field. They are not messy, don’t release a lot of fumes and can be used in a moment’s notice.