Simple Knife Sharpening Techniques That You Must Know

The Amazing Health Benefits of Beans

Have You Tested Your Water for Arsenic Lately?

Have You Tested Your Water for Arsenic Lately? 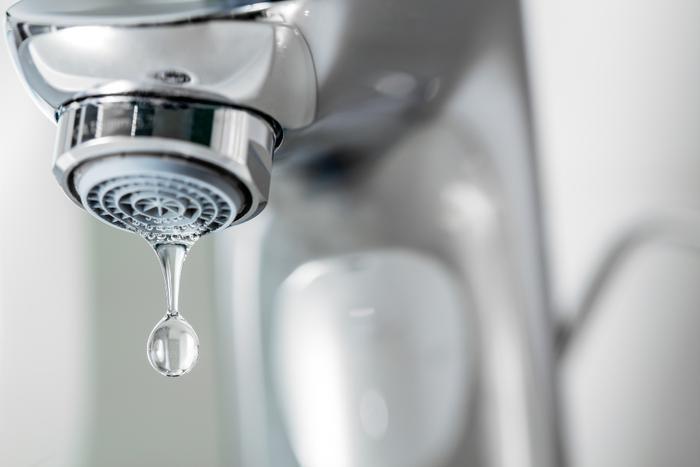 Arsenic in drinking water supplies is a global problem that takes tens of thousands of lives per year.  It is also present in many water sources here in the United States as well.  While the EPA regulates what constitutes toxic doses of arsenic, there is little that can be done to eliminate it from many of our public water supplies.

A Lot of People Drink Arsenic

One estimate suggests that almost 60 million people in the United States are drinking water that contains dangerously-high levels of arsenic.  Arsenic is a colorless, odorless element that is introduced into water supplies primarily through the discharge of chemical contaminants.  Arsenic can also be brought into underground aquifers as water flows through bedrock that contains dangerously-high levels as well.  It’s important to note that arsenic occurs in nature and is all around us in small amounts.  However, poorly-managed water distribution sources and private wells are being identified every day as containing dangerously high levels of this element.

The government maintains that most public drinking water facilities test and provide treatments for elevated levels of arsenic.  However, independent studies suggest otherwise.  Consequently, the average consumer has no clue as to whether or not the water they are drinking is toxic or not.  Make no mistake about it, arsenic is deadly in high doses, and even ingesting small amounts can have a cumulative effect on the body over time.

In reality, treatments are not easy or inexpensive.  There are many people who suggest that the EPA has fudged the tolerance numbers for arsenic in order to give the public a false sense of security.  Creating false tolerance numbers also reduces the responsibility that local and regional water providers have with respect to treating supplies before piping it into communities.  Both of these examples are not beyond the realm of possibility when considering how the government often messes with scientific data to make things look better than they really are. Long-term exposure to arsenic causes cancer, gastrointestinal problems and destroys blood cells.  Cancer of the bladder, lung, kidneys and skin are common.  Arsenic also causes disease in blood vessels, can change the color of the skin and contribute to a wide-range of autoimmune diseases.  What is really scary is that the full-range of health effects from prolonged exposure is not known.  Furthermore, arsenic can be absorbed through the skin, which means that exposure can occur through normal daily activities such as bathing, swimming or doing laundry.

Further studies have shown that arsenic can cause a wide-range of neurological problems that range from phantom pain to numbness in extremities.  Some are associating arsenic poisoning with developmental disabilities, autism, epilepsy, heart disease and hearing loss as well.  Keep in mind that all of these examples are just a few of the hundreds of known medical problems associated with arsenic exposure.

The best way to ensure that you are not drinking dangerous levels of arsenic is to test your water supply.  It is also important to seriously consider if the EPA standard for exposure is truly safe.  Recently, the EPA lowered the standard from 50 parts per billion to 10 parts per billion.  The concern is that even this amount is too much to be drinking on a daily basis. If you do have water that is tainted with arsenic, your best option is to install a filtration system that is rated to remove this toxic element.  Fortunately, using common and affordable reverse osmosis filters can be highly effective in removing most of arsenic found in wells and plumbing systems.  These filters can also be useful in the field if supplies in lakes, rivers and streams are elevated as well.

Make sure that you have a test kit for arsenic in your bug out bag and survival kit.  While you can easily take steps to ensure that water entering your home is safe to drink, it’s impossible to know whether sources during a crisis are safe for consumption or not.  The best way to avoid the host of known and unknown health risks is to test and treat water before drinking if necessary.  You don’t want to take any chances when it comes to arsenic.