The Importance of Curing Potatoes for Wintertime Storage

How To Signal For Help 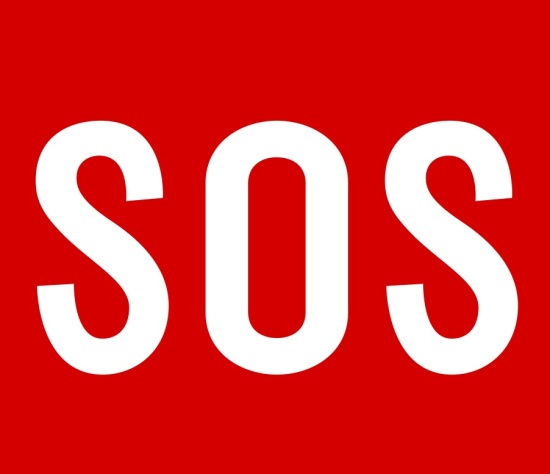 Anyone who likes to get away from the city and go out into the wilderness is taking their lives into their own hands, each and every time they do so. While it may seem that you are going for a short hike in the woods, you never know what could happen during that hike. For that matter, you never know what could happen when driving your car from your hometown to the next city to go shopping. Being prepared for anything to happen even when the odds aren’t good it will is the key.

In the movie 127 hours is based on the true story of Aaron Ralston ( Which we highly recommend). He had ridden his bike to a remote rocky area which he is accustomed to going to in order to get away. Unfortunately, as he jumps into a small canyon, a boulder comes loose and wedged in the canyon, with his arm trapped between it and the canyon wall. The name of the movie comes from the time he spent trapped in that canyon, before he amputated his own arm and escaped.

Aaron was an experienced rock climber. When he set out that day, there was no reason for him to think that his ride and climb would be any different than any other day’s. Nevertheless, he ended up in a life-or-death situation. Had he not amputated his arm, he would very likely have died in that canyon.

One important element of any survival kit is a means of signaling for help. Aaron didn’t have that, so he couldn’t call for help. Whether he could have signaled for help or not, having that option may have made his ordeal much easier. There are two basic signaling devices that are commonly carried in a survival kit; a whistle and a signaling mirror. 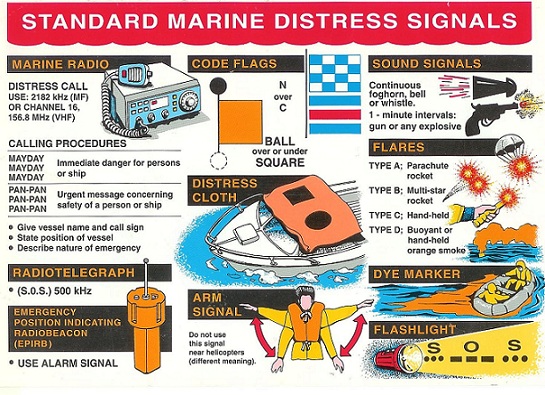 A true signaling mirror is glass, with wires running through it to keep it from shattering. It has a circle in the middle where there is no aluminum backing, which can be used as a sighting hole, to look at whatever you are trying to reflect the sun’s light onto. It is possible to signal people as far as 10 miles away with a signaling mirror.

To use the mirror requires angling it so that it reflects the sun’s rays towards a distant target. The target should be someplace where there are people, such as a building or a highway. You can also signal airplanes that are flying overhead, even those that seem that they are flying so high that they would be out of range.

Airline pilots are trained to be aware of such things and to call them in when they spot them. 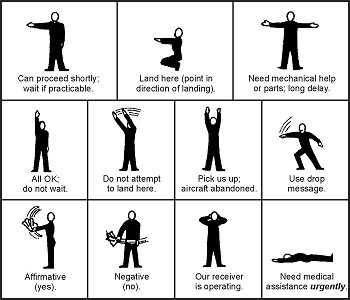 While it is possible to signal just flashes of the mirror to attract attention, you’re better off sending Morse Code. A simple SOS in Morse Code provides a message that anyone would understand, making it clear that they aren’t just seeing some random flashes of light.

So, sending SOS in Morse Code is one of the simplest messages you can send.

To make the dot, just allow a short flash, the dash is made by allowing the flash to dwell on the target for a moment. The actual length of time isn’t important, as it’s the relative time between the two that makes the distinction between the dots and dashes.