Make Your Own Cooking Oil With Sunflower Seeds Did you know that a huge percentage of the food we eat comes from seeds produced by a handful of companies?  Did you know that these companies produce seeds that have been genetically modified, sold and integrated into our food supply without really evaluating potential health risks to people and livestock?  Believe it or not it’s true, and the veggies that you grab from the store and put on the table may be weakening your immune system, destroying the lining in your stomach and potentially causing a host of other health risks.

This is serious stuff, yet hardly anyone is talking about it.  We are constantly told to eat our fruits and veggies due to their obvious and amazing health benefits.   We are also told that our food is continually inspected and deemed safe before it can be distributed to stores.  We expect to bite into our favorite fruits and get nothing but sweet and nutritious goodness.  However, many of us are actually savoring foods that are anything but natural. Genetically modifying foods is the perfect example of how a good and practical idea can turn into a nightmare if the process is not properly monitored and managed.  These crops are designed to withstand insect infestations, viruses and unpredictable weather.  However, there is an emerging body of evidence that suggest making crops more rugged can also make some people sick.  Of course the seed producers won’t admit it, and the government isn’t really equipped to do anything.  Even if a problem was to be identified, chances are that any response would, in typical fashion, probably be too little too late.

Imagine entire corn crops being tainted with cancer-causing or digestive system destroying mutations.  Consider how quickly such a scenario could sicken millions. Consider if a modified crop didn’t live up to expectations and failed to grow properly.  Famine would be instant and long-lasting.  This is not the stuff of science fiction. These concerns are part and parcel of what farmers, alert consumers and soccer moms are thinking and worrying about today. 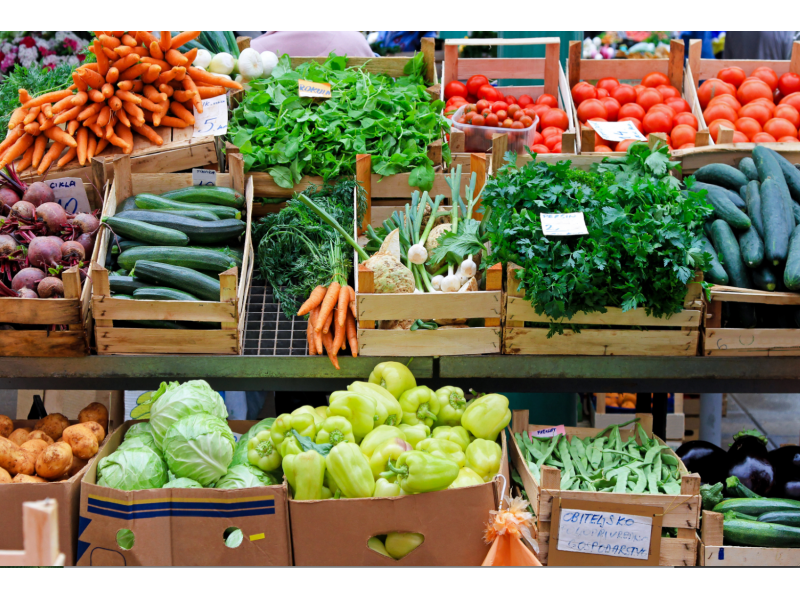 The best way to ensure that you and your family are consuming safe products is to secure them from locally-grown sources that use only organic and all-natural foods.  You can also grow your own garden and create a mini-farm on your property to provide a safe source of nutrition as well.  It is not prohibitively expensive to fashion a greenhouse to grow crops in the off-season, and you can also sell some of your crops in your community as a way to recoup costs and perhaps generate a profit as well.

Another benefit to having your own mini-farm is that you can learn and then teach others how to tend land and care for crops.  This is a valuable skill that may come in handy if one of a number of calamities occurs that forces us to fend for ourselves.

Building a survival garden should involve choosing hearty and nutrient-packed crops that grow quickly, don’t need lots of water and only need a small amount of space to produce bountiful harvests.  Greens, potatoes, tomatoes, broccoli and tomatoes are just a few examples.  Berries don’t require a lot of space, and they are highly productive crops that are easy to tend as well. The hardest part of creating a garden is getting it set up for the first time.  However, the hard work will pay big dividends in the future.

Starting a survival garden can be a rewarding experience that may end up teaching valuable life-skills which can be put into use in the future.  You will also be able to enjoy the fruits of your labor along the way as well.  You can start small or create a garden that will produce more than enough food for your family and community, but the important thing is to get the ball rolling sooner rather than later.

Never take our food supply for granted.  All it takes is one or two bad seasons to drive up prices and limit supply, and that’s just from issues related to drought or flooding.  If genetically-modified seeds end up causing crops to become inedible, the consequences can be nothing short of disastrous.